Mamta Nainy is a children’s writer, editor and translator based in New Delhi. She spent some years in advertising before an apple fell on her head while she was sitting under a mango tree and she had her Eureka moment. She has been writing for children since then. She’s authored many books for children, including A Brush with Indian Art which won The Hindu-Goodbooks Young World Award 2018 in the Best Book Non-Fiction category, and Bioscope, a picture book that featured in the IBBY Honour List 2012.

Mamta thinks that the only good part about being an adult is that she can choose to have an ice-cream for breakfast and a chocolate cake for lunch. She loves travelling but is too lazy to do it, so she mostly makes do with reading. 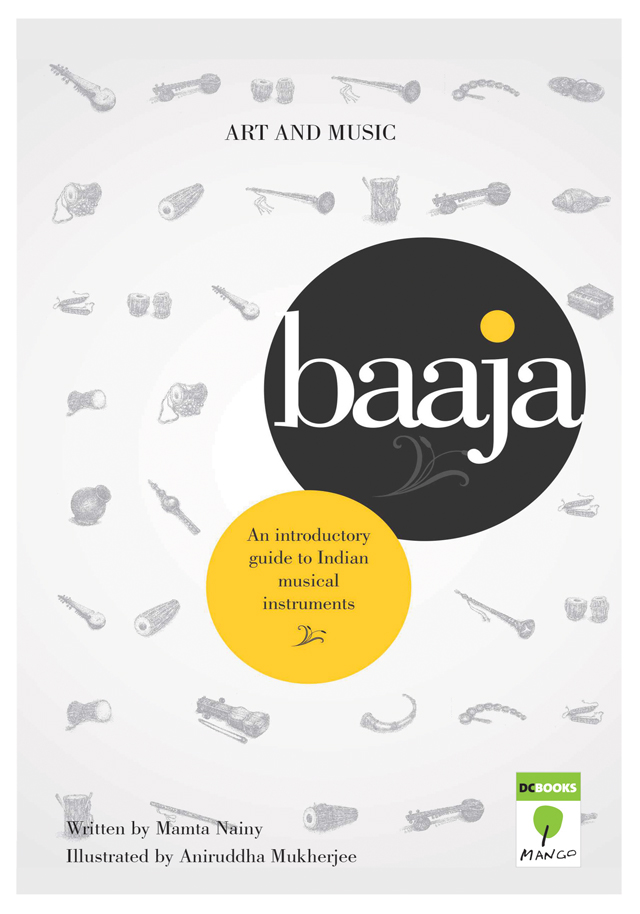 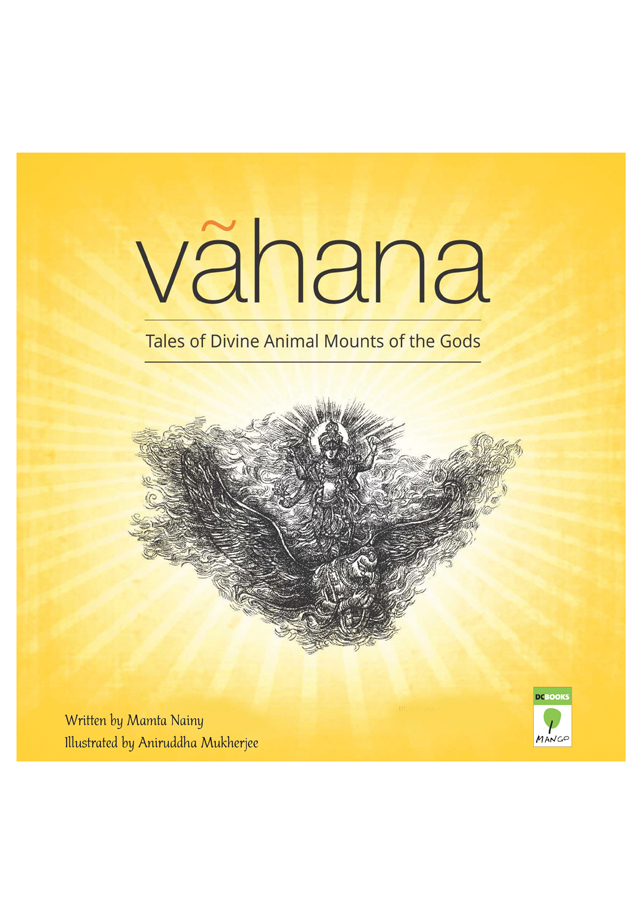 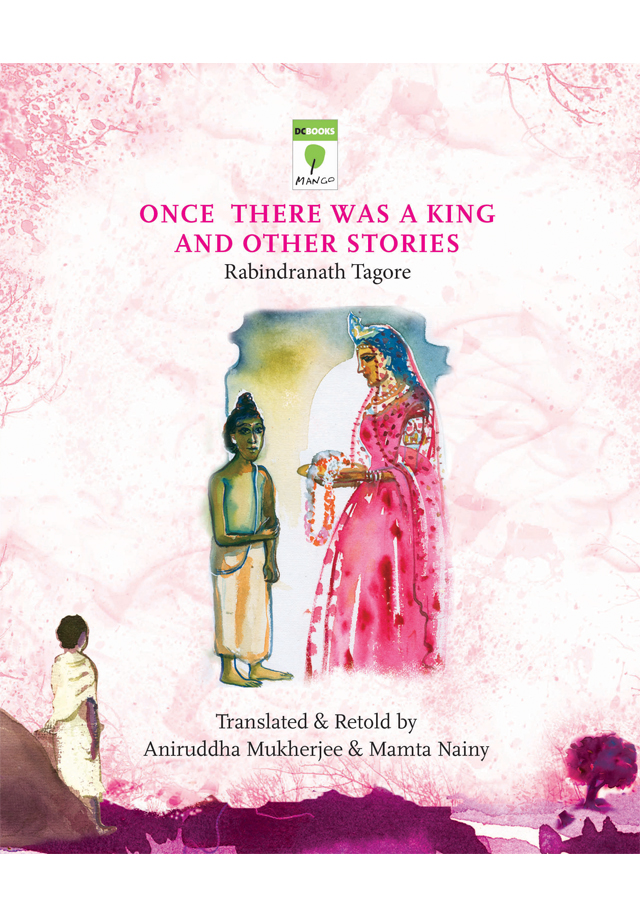 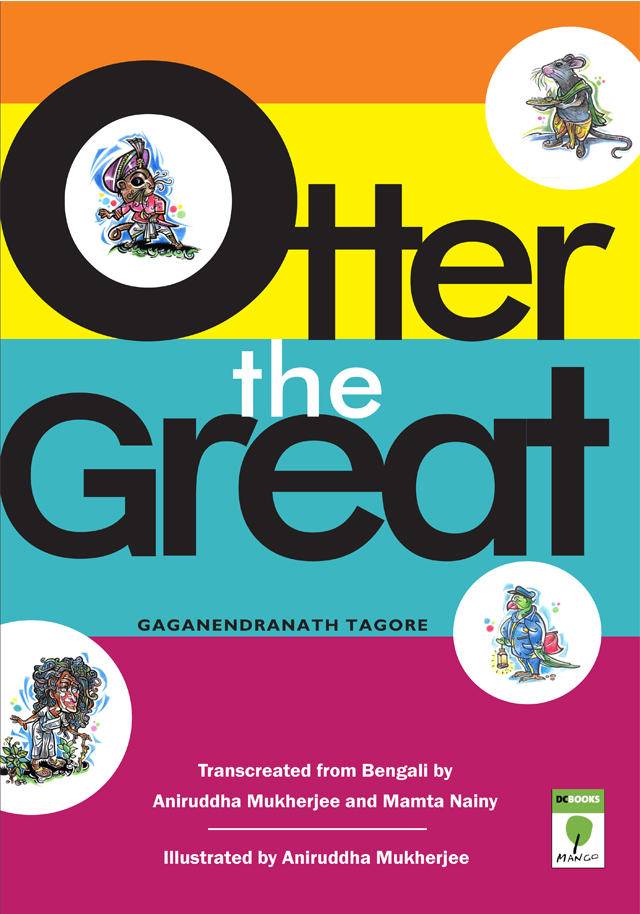