Shobha is a California-based children's author, professional voice talent, poet, and translator who came to this second career from the world of non-profit where she spent two decades using her words to bring funds to disability initiatives. Her voice has been used in documentaries, educational and journalistic initiatives, and audio books, both in India and the United States, and her essays and stories have appeared in publications including India Currents and Skipping Stones. She's the published author of five children’s books in India (published by Mango Books and Tulika) and her poems and a story were included in a recent anthology, A Hug for the World published by Clear Fork Publishing in Texas. 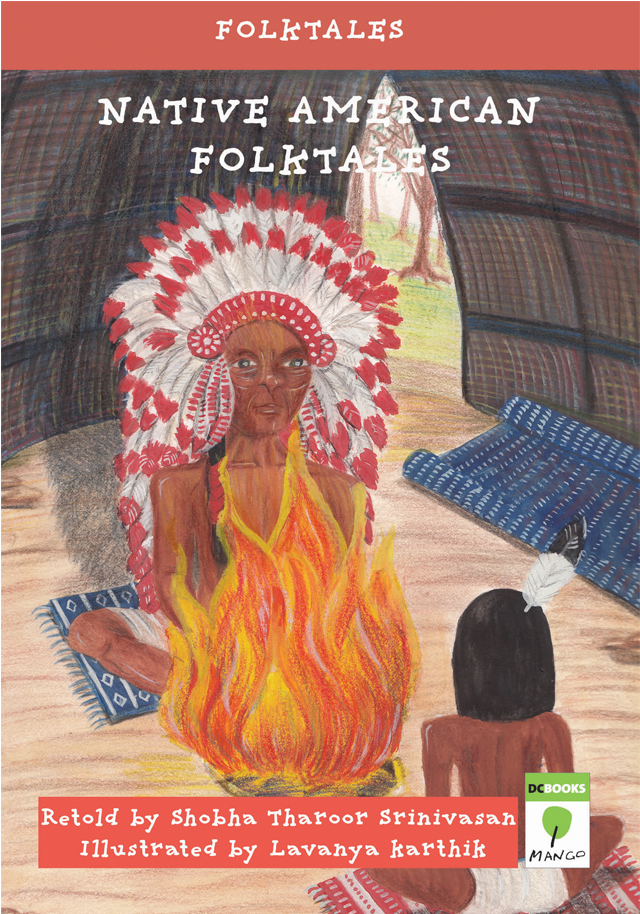