Sheila Dhir has authored and illustrated about 50 children’s books internationally. Her creation GANDHI, a special edition book sponsored by Voltas Limited, Bombay, received the 1984 Public Relations Society of India Award. It has now been translated into five international languages: German, French, Spanish, Italian and Japanese. Sheila Dhir graduated in 1981, with a Masters equivalent degree, from the prestigious National Institute of Design, Ahmedabad, India, where she developed her thesis in Visual Communications, ‘Visual Aids and Materials for Children with Disabilities.’ She graduated with a Masters in Mass Communication from the University of Denver, Colorado, in 1986. Her sensitive children’s book titled Why Are You Afraid To Hold My Hand? was published by Tulika Publishers and translated into Tamil, Malayalam, Gujarati and into Korean, as a hardbound book; and used as a text book in Singapore and Australia. As a student at NID, she designed the common denomination postage stamp of Rs. 0.30, which was issued by the Indian Post and Telegraph, Government of India, in 1980 to date. In 1972, Sheila won the coveted Soviet Land Nehru Award, the First Prize for Indo-Soviet Society’s nationwide children’s art competition. The theme was Journey Into Outer Space and she won prize, which was a month’s trip to the Artek Pioneer’s Camp, by the Black Sea, at the age of thirteen. She was also a Women’s Table Tennis Champion at the National Institute of Design for the 5 ½ years that she was there, as a student and the Gujarat Women’s Runner Up Table Tennis Champion.

Sheila now lives in Hilo, Hawaii, with her husband Dr. Krishna Dhir and they have twin daughters Devika and Radhika. 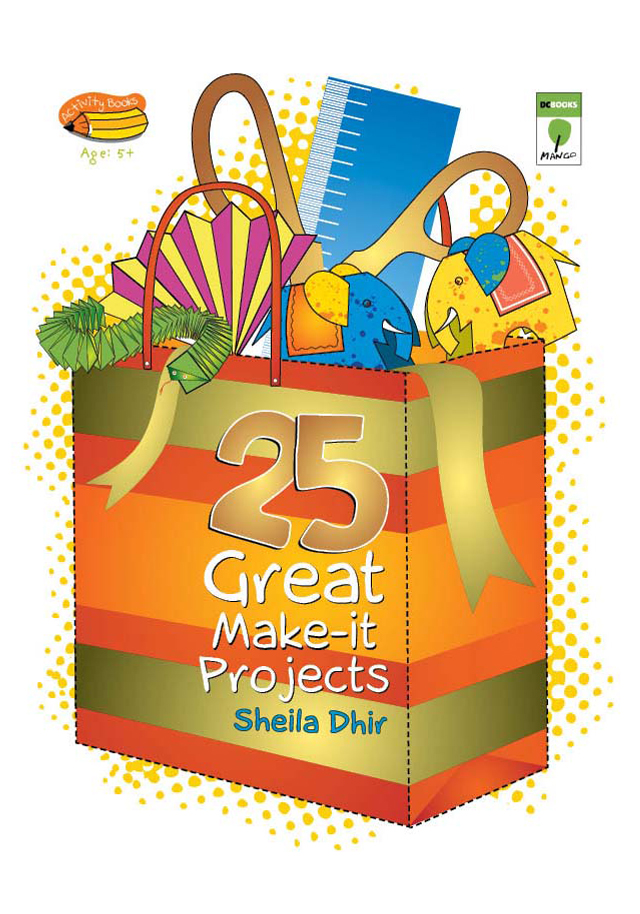 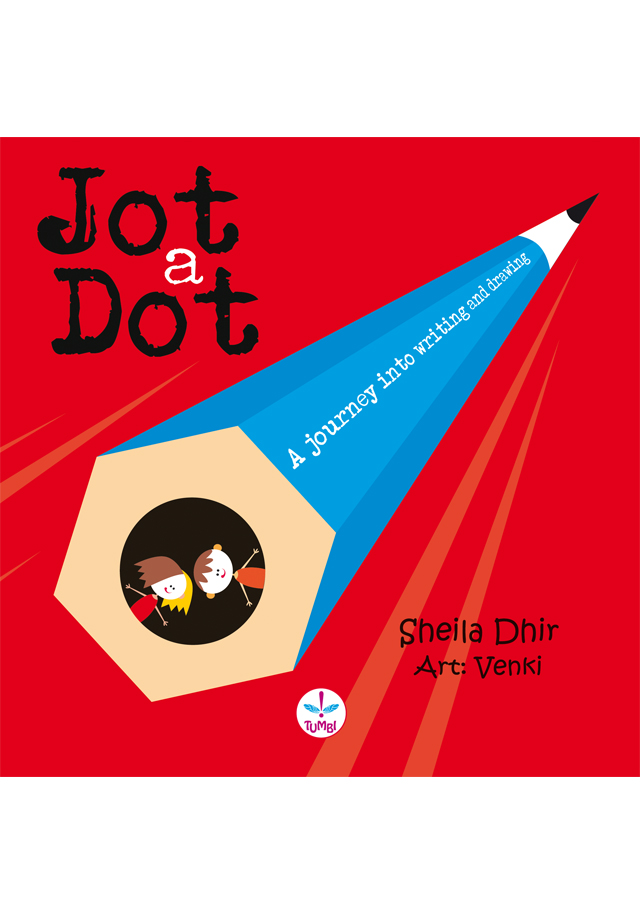 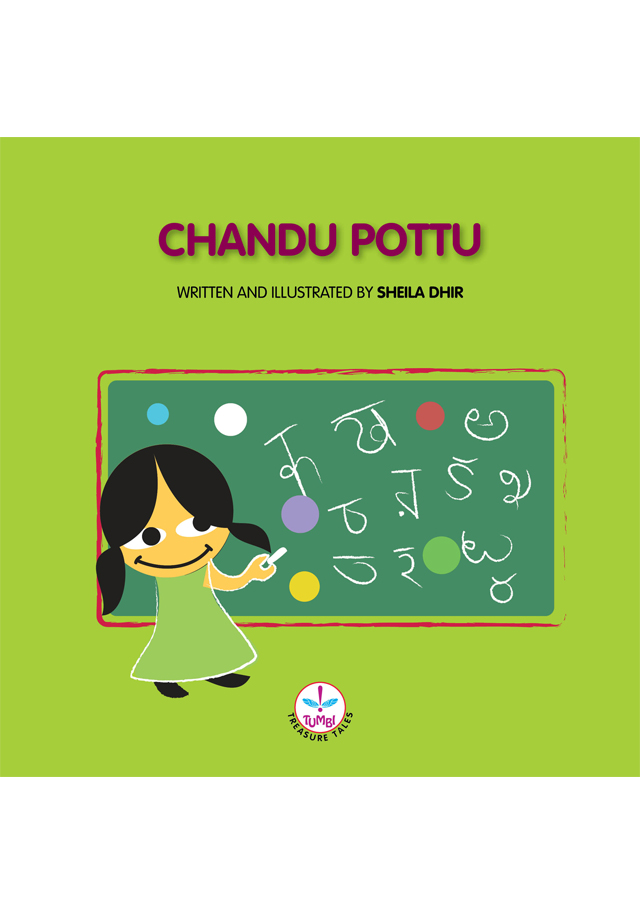 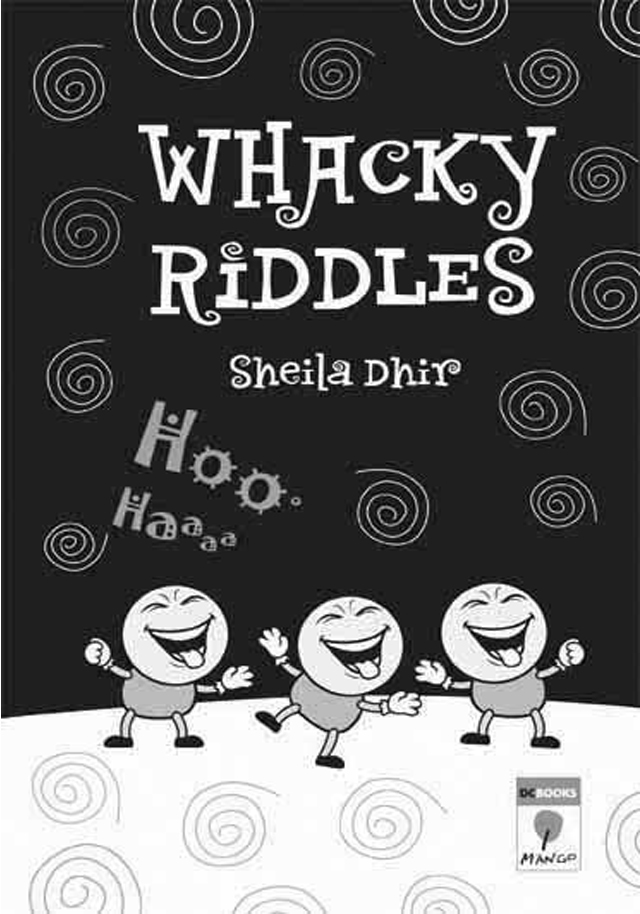 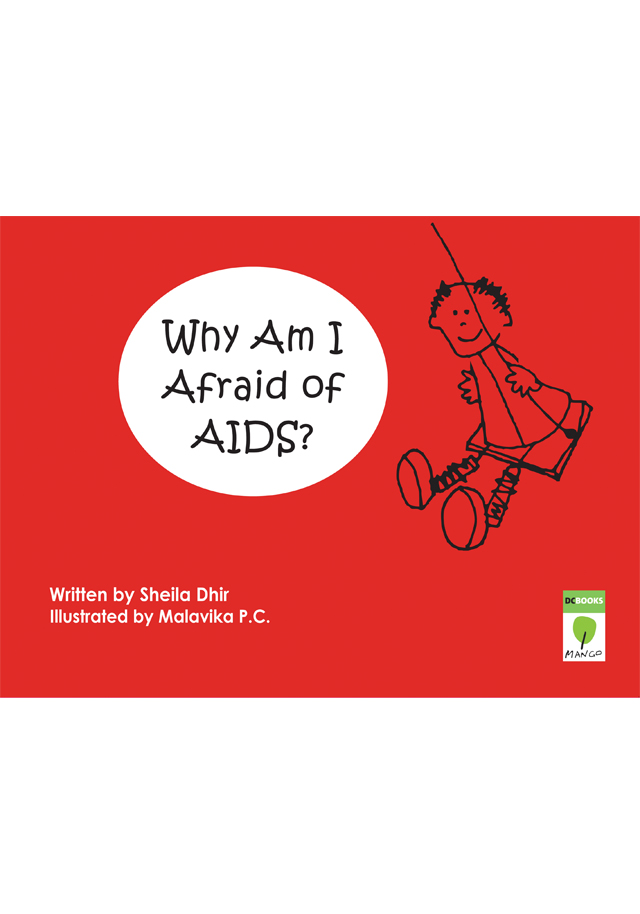 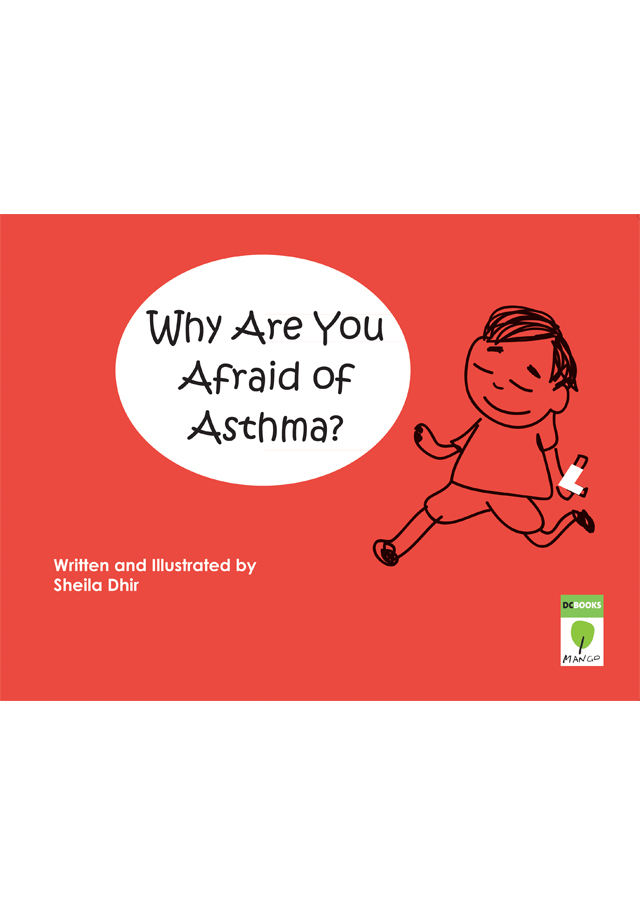 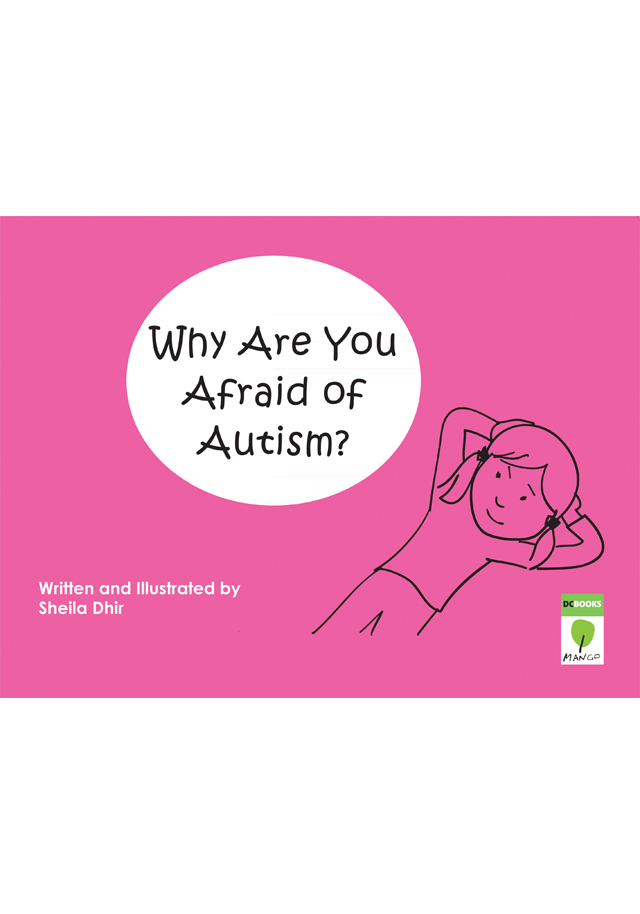 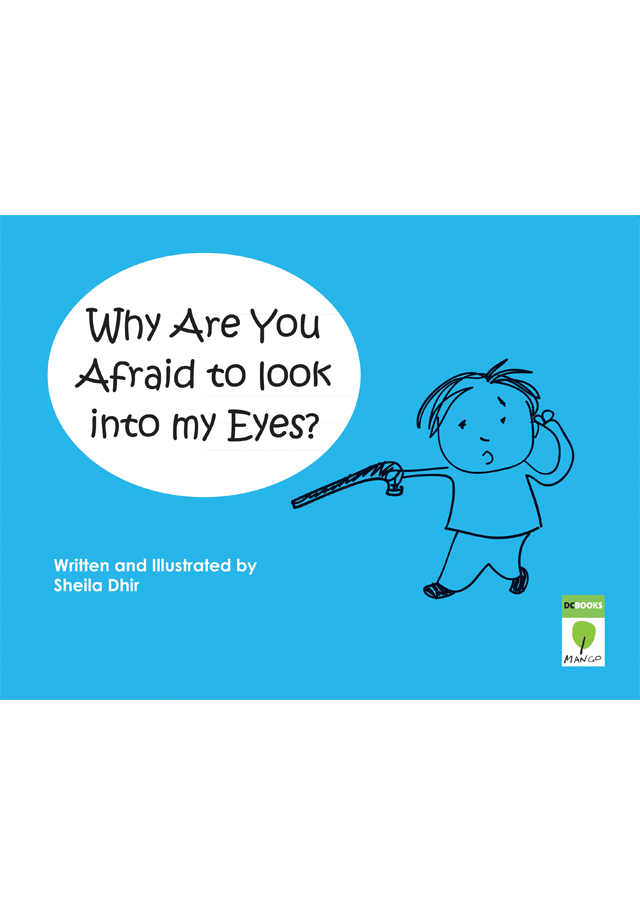 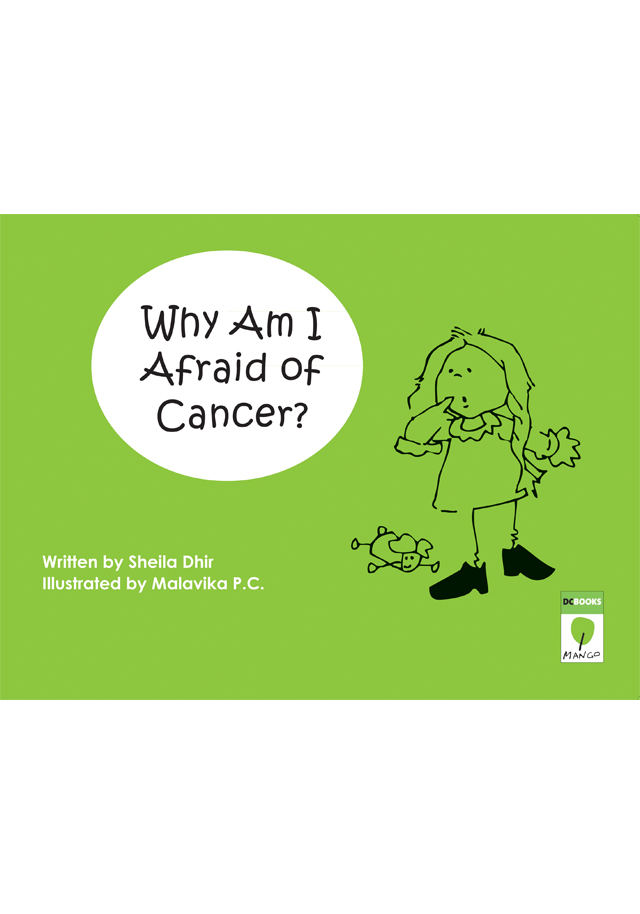 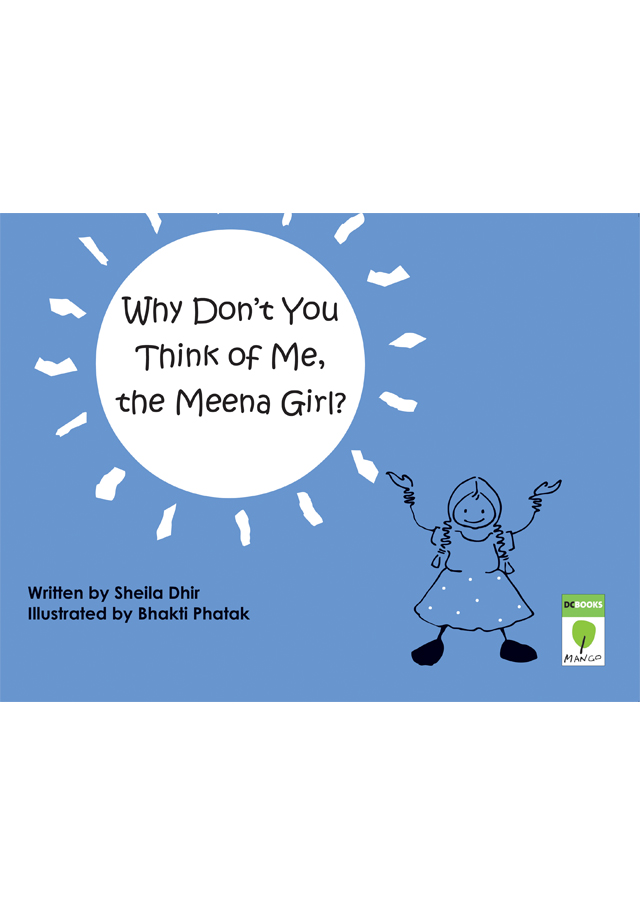 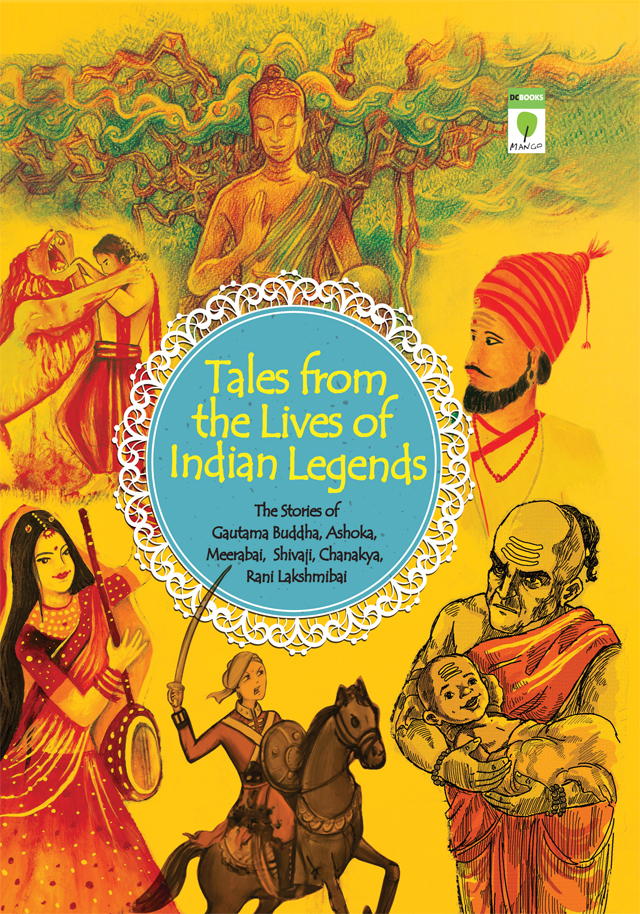 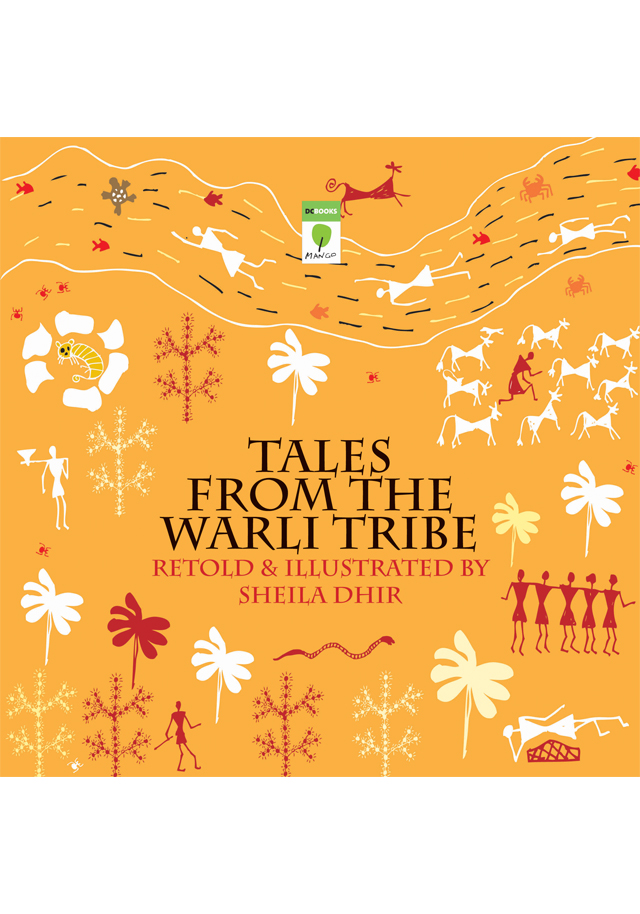 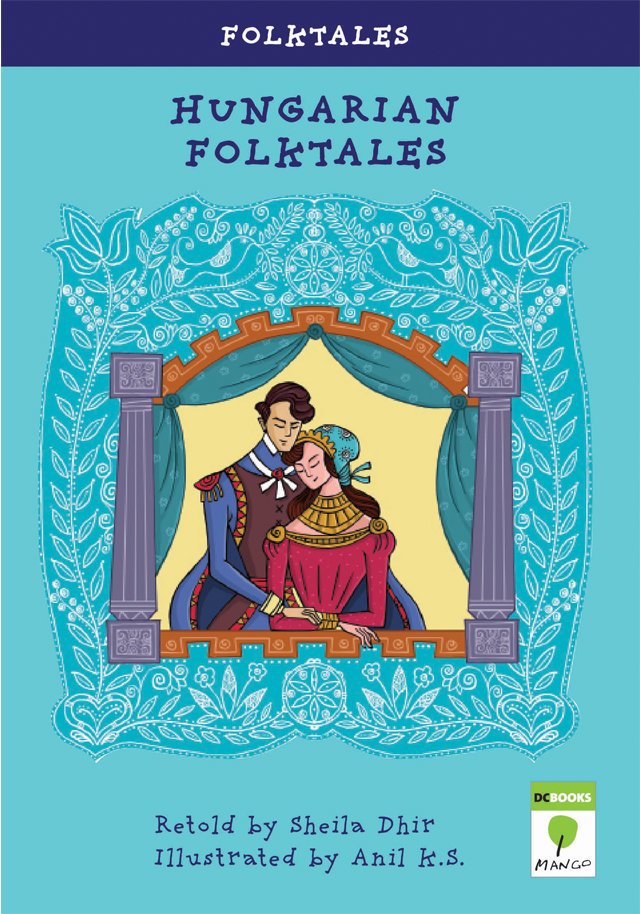 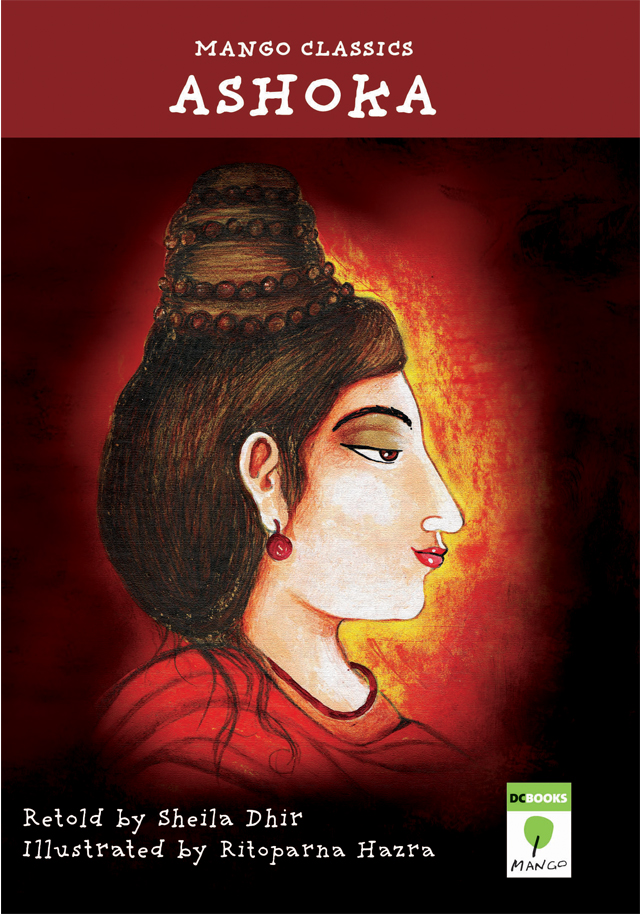