amendra Kumar (Ramen) is a children’s writer with 36 books to his name.  He also writes satire, poetry, fiction and non-fiction. He has won 31 awards in the competition for writers of children’s literature organised by Children’s Book Trust (CBT), over the years. Ramen was felicitated by the writers and publishers of Sri Lanka for his significant contribution to children’s literature recently.

His writings have been translated into 14 Indian and 13 foreign languages and have found a place in several school text books as well as anthologies, both in India and abroad. Ramen has been invited to participate in several literature festivals including Jaipur Literature Festival, Hyderabad Literary Festival, Bookaroo, Chandigarh Children’s Literature Festival et al,  as well as seminars conducted by Sahitya Akademi,  NBT, IGNOU etc.  A much sought after story teller, inspirational speaker and mentor, Ramen has also conducted story telling sessions in schools in Copenhagen, Kenya and Colombo as well as all across India. He  had the privilege of chairing two sessions at  the  36th IBBY Congress    in Athens recently.

He was invited to the Sharjah Children’s Reading Festival in April, 2019 where he took part in a couple of panel discussions as well as the school outreach programme. 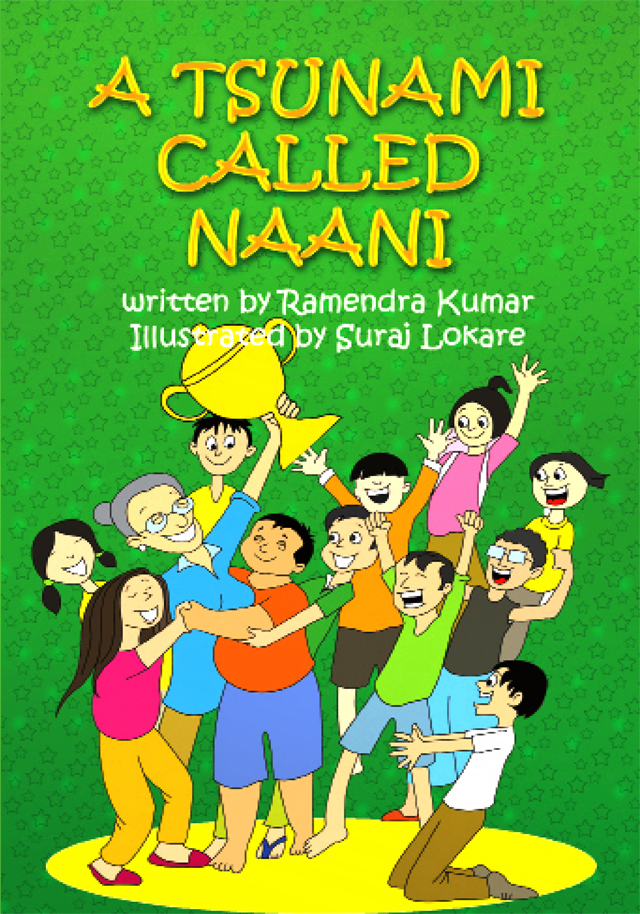