John Griffith London (born John Griffith Chaney)  was an American novelist, journalist, and social activist. A pioneer in the world of commercial magazine fiction, he was one of the first writers to become a worldwide celebrity and earn a large fortune from writing. He was also an innovator in the genre that would later become known as science fiction.

His most famous works include The Call of the Wild and White Fang, both set in the Klondike Gold Rush, as well as the short stories "To Build a Fire", "An Odyssey of the North", and "Love of Life". He also wrote about the South Pacific in stories such as "The Pearls of Parlay", and "The Heathen". 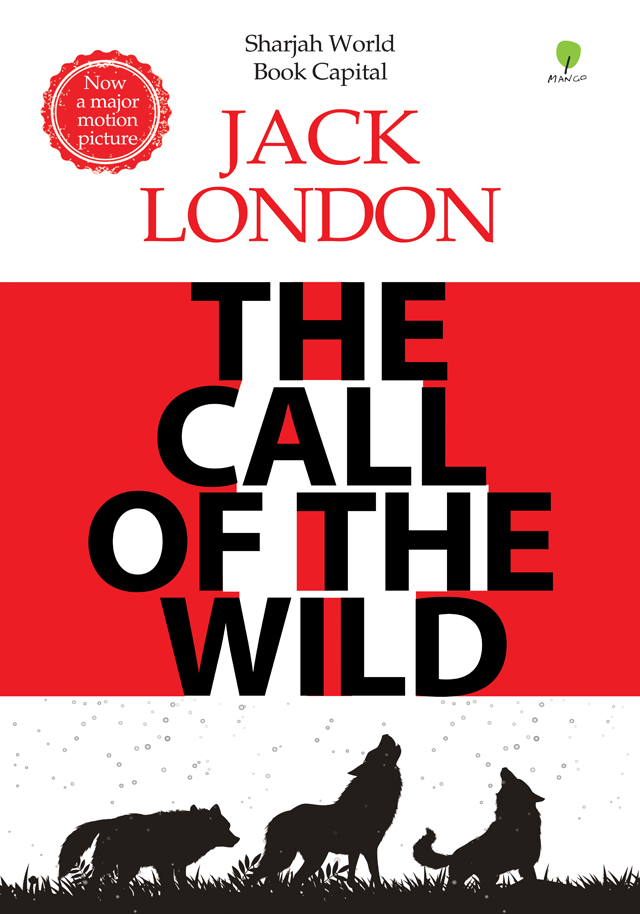 THE CALL OF THE WI...
JACK LONDON
₹175.00 ₹175.00
VIEW DETAILS
About DC books
Mango Books, children’s imprint in English from DC Books, aims to publish books that will find a place in every household. Mango’s publications fall into every category such as fiction, children’s literature, poetry, reference, classics, folktales and biographies. Read more